Finesse and delicacy are what characterize best Antonin Anzil’s artistic practice. Paper as a medium seems incompatible with the idea of engraving or sculpturing; and yet. Using a sharp tool to carefully push the paper, the artist painstakingly gives birth to three-dimensional relief that make abstract forms and patterns magically appear. His engraved drawings are both poetic and tangible, and one would almost like to caress with their fingertips these intricate laces. While some of his works are influenced by his studies at the École nationale supérieure des Arts Décoratifs de Paris, echoing patterns of textile or tapestry motifs, other drawings send us back to interior landscapes, invented maps or topographic aerial views of territories. From the infinitely large to the infinitely small, these maps of the world become an oscillating motive between abstract and figurative, phantasmagorical landscapes and utopian cartographies. What ultimately transpires is an invitation to travel and get lost in our own imaginary world.

Antonin Anzil graduated from the École européenne supérieure de l’image de Poitiers in 2010, and from the École nationale supérieure des Arts Décoratifs de Paris in 2012. He then worked with the Studio de Création de Maison Francis Kurkdjian until 2017 when he opened his own professional studio. 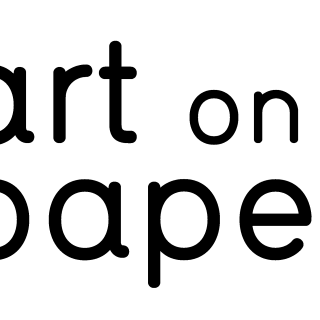